Weddall helped Port Melbourne to a VFL premiership in 2017. He was deployed as a key defender, working closely with coach Gary Ayres, after developing as a forward and ruck option.

The 24-year-old, who works as a statutory planner at Southern Grampians Shire, told The Standard several Hamilton Kangaroos figures made him feel at home.

He said the club's welcoming nature - particularly senior players in Hugh Douglas, Jack Hickey and Levi Dare as well as chairman Lachy Patterson and FitzGerald - was key in his decision to sign.

"My main priority in moving to Hamilton was work. I've just graduated uni and was looking for a good role in a good council," Waddell said. "They've all made me feel right at home which is an amazing feeling and they're a major part of why I'm playing next year."

The 202-centimetre utility said early discussions with FitzGerald were promising and felt he'd divide time between forward and ruck duties.

"I pride myself on my contested marking and a lot of aerial contests," Waddell said. FitzGerald said Waddell's good character meant he fitted the club's criteria.

"The recommendations of people that'd known him and worked with him were that he was of strong character," he said.

He's a super player and should dominate at that level. Good to see Gerard Fitzgerald is coaching there too.

Lachie was a talented mobile tall who performed well when thrown into the key position player role. I was sorry to see him leave the Borough.

Fitzy is committed to Hamilton & will coach there in 2021.

Gerard FitzGerald on club culture, communication and the role of a coach in the modern era

"If you look at their model, look at the consistency and the vision they have, and the respect and support for each other," he says.

"It's from (president) Peggy O'Neal to (chief executive) Brendan Gale and then onto (coach) Damien Hardwick.

"They're the key pillars of the club and the strength of the off-field management gives a chance for success on-field."

It can't be argued - the philosophy is correct. The Tigers have won three premierships in four years, a remarkable result by any account, and are a fine example of unity and communication from board to football department.

They're the key pillars of the club and the strength of the off-field management gives a chance for success on-field.

A recent transition of power, in which long-time chairman John Pepper handed the reins to Lachy Patterson, is a shining example.

In a rare twist of fate, Pepper has remained on the club's executive as Patterson's vice-president.

"I admired that. Johnny will be a good mentor for Lachy as they're both so highly regarded.

"I reckon it's quite rare but it's a good indication of stability at the club and how organised it is off-field. That's vital to success." 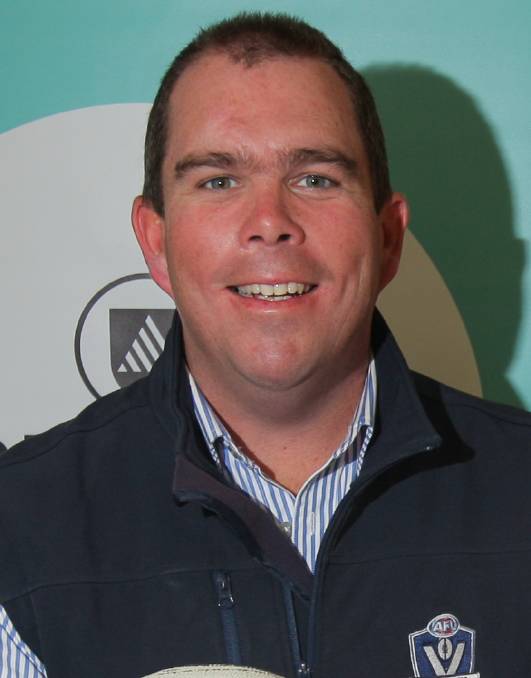 FitzGerald is a deep thinker and one who considers coaching to be more than just training twice a week and making a gameplan for Saturday.

He tells The Standard a coach, at least in his philosophy, needs to play a role throughout the club.

"You can't just confine yourself to what is going on with the playing side of things," FitzGerald says.

"More or less my philosophy of coaching is that you're a leader and you need to have an understanding of where your club is trying to get to.

"It's about developing an understanding of how you can assist with the important role of being a coach.

"Whenever a coach is appointed there are going to be some new things brought in and the new coach ultimately needs to understand where the club is trying to go." 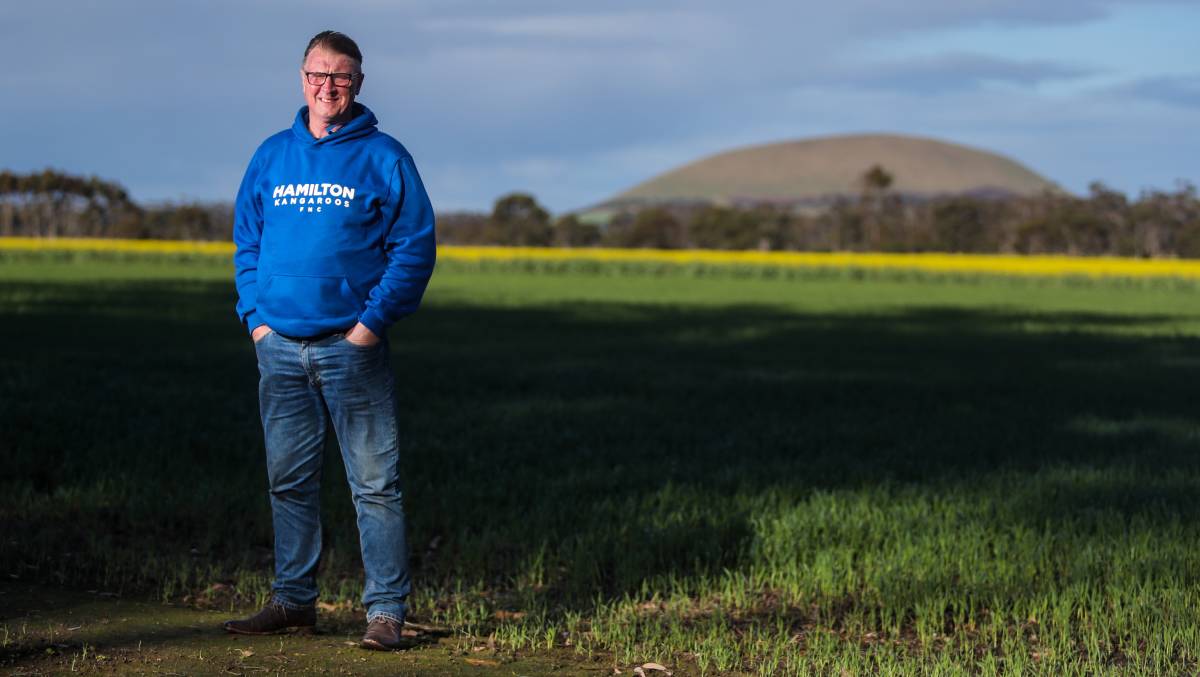 FitzGerald said his senior players were playing an important role in driving the whole-of-club model.

He said the role they'd played in helping Lachie Waddell settle into Hamilton life prior to his decision to play football in the region was an example of how the club was embracing the approach.

Waddell, a Port Melbourne premiership player, signed at Melville Oval in October after moving to the region for work.

"One of the things that's most impressive is how the players have been key proponents of endorsing that model," FitzGerald says.

"If you look at the growth from within model, the one-club, one-town model, there is now a wider understanding of what that looks like.

"If you start thinking about what's your role within the club, how you can play your role well and importantly, take responsibility for your role, I think when you tick all of those boxes you begin to have a really healthy organisation."

Pretty sharp Fitzy. He called for a headcount in 2013 when Frankston had 19 players on the ground. The balls up happened just after half time and it only took him a couple of minutes to work it out. He realised quicker than anyone from Frankston did.