I'd like to hear stories of a bad footy experience, mine is below

I had the misfortune  to attend Richmond v Williamstown at the Punt Road Oval on Saturday. It was my worst experience of a footy game

The day was a wet and miserable midwinter day. The footy standard was awful. But what detracted from the  day  was the facilities at Punt Rd. The grandstand was closed, (the security bloke told me because of safety concerns). There was no seating or shelter, so we stood up all day in the drizzle. (Mrs Blackrocker was not happy).  The patrons were not permitted onto the ground during the breaks for fear of damaging the surface. The portable toilets needed a clean. The traffic noise from Brunton Ave and Punt Rd and the trains all added to a bad day.

Punt road oval may be a  suitable training ground but the facilities for patrons are not an acceptable standard for VFL games.

Mine was yesterday at Sandringham,  the sun was too hot, when on the balcony the sun shone from the horizon onto the water and was way too bright and Port Melbourne wouldn't stop scoring damn it, was too hard to keep track on the lead.

Also the beer was too cold and burgers were hot.

The prices were too cheap for a AFL club, I had expected to pay more therefore having the extra money I ended up drinking and eating more than I expected.

The umpiring was another bad feature, they gave us so many free kicks they made it.too easy for us, bloody umpires always favouring us !!

Problems with the acoustics at Sandringham, woke up with sore ears  the sound of the water crashing into the shore and the Port Melbourne team song sung with so much gusto left my ears extremely painful. Had to be alot worse than your Richmond experience and definitely worse than watching Port lose by 87 ? Points v Williamstown in 2013 in the semi final after beating them convincingly twice in the home and away ! 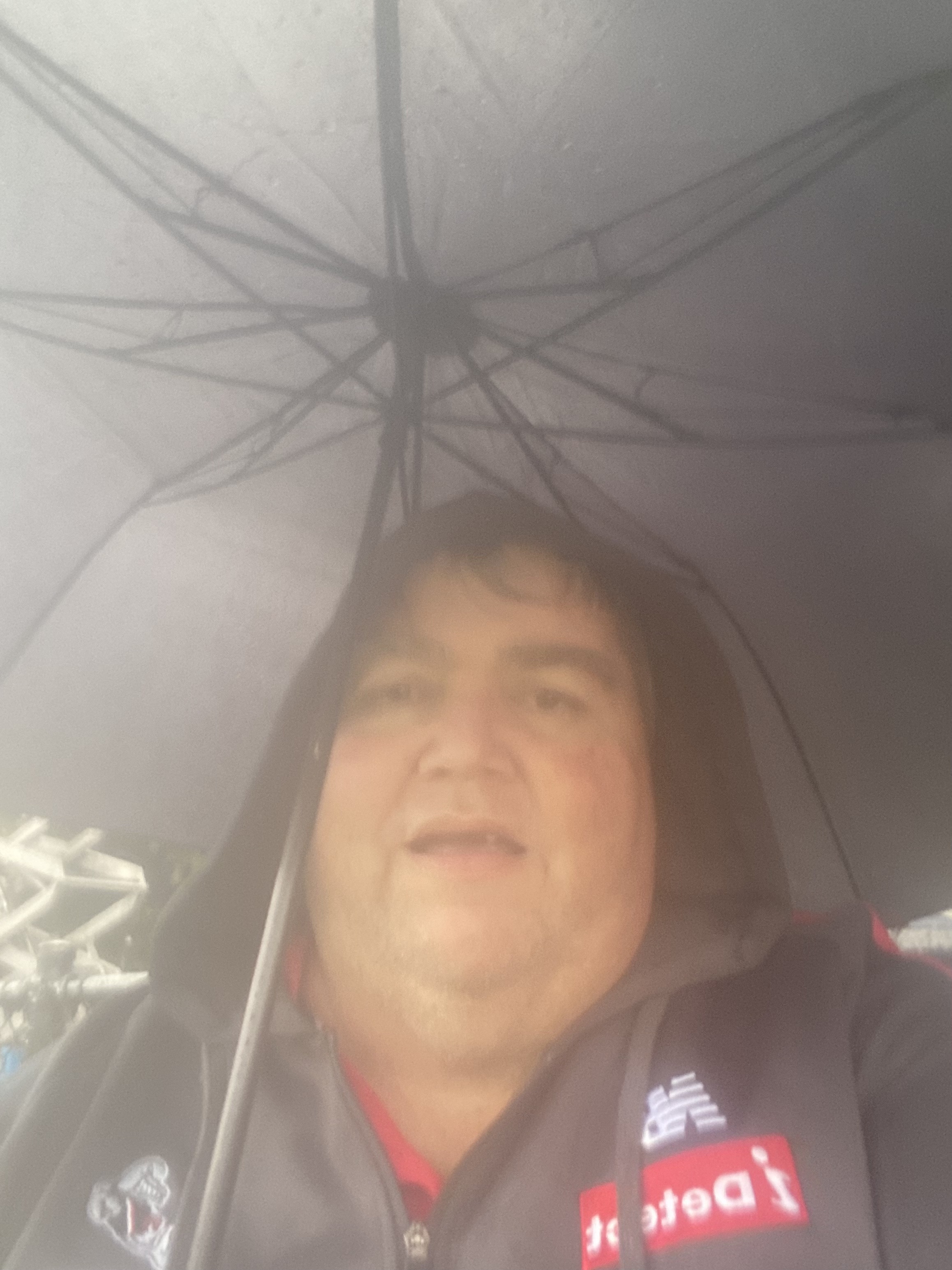 Each and every time I've been to Casey Fields..

Docklands known as turd dome. Can't stand the place. Marvel Mickey mouse stadium better off as a circus not a footy ground.

Collingwoods training ground, Punt Road Oval and Tullamarine are my top 3.  Next to no facilities or amenities at any of them!

Not good enough for a supposedly elite competition.

My worst game was at Goschs passock a few years back. Constant rain and no cover except for the Cafe which had obscured views and because of the weather and crowd inside the windows were steamed up, further limiting visibility.  Left at half time very disgruntled! I never leave early as a general rule so it's a fair indicator of my unhappiness!

Would have to be 2008 VFL semi final day at Port Melbourne. Everything was great until Willi kicked two goals in two minutes to pinch it!

Would have to be 2008 VFL semi final day at Port Melbourne. Everything was great until Willi kicked two goals in two minutes to pinch it!

Thanks for bringing that up again! A 1 point win for Willi that day if I remember correctly.

Well, it is without a doubt my worst footy day experience!