By Brendan Rhodes - from VFL.COM.AU

Recruiting spree has Port set to return to upper echelon 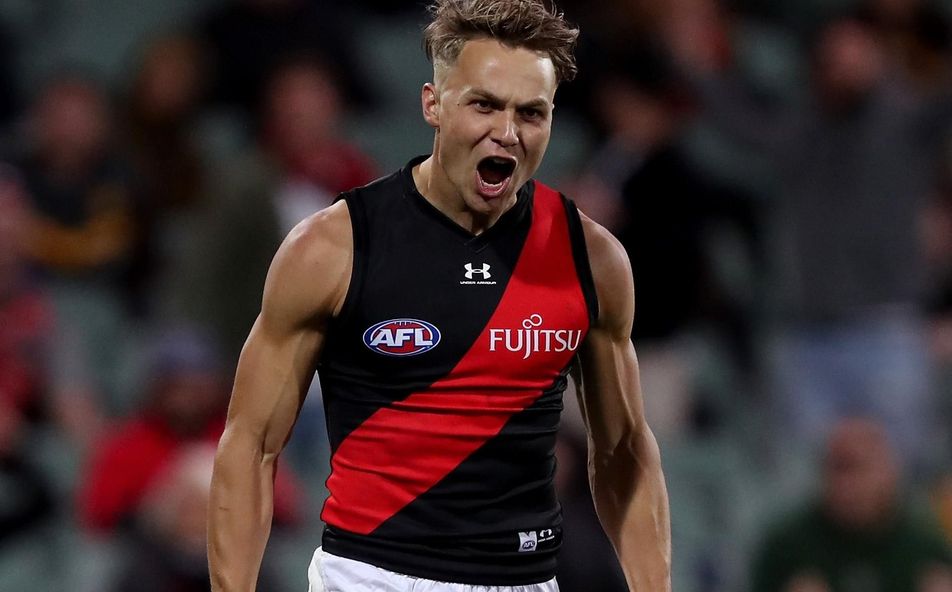 Dylan Clarke played 24 games for Essendon. He will line up for Port Melbourne next year. Picture: James Elsby/AFL Photos

PORT MELBOURNE is back in town, or at the city limits at least judging by its stunning recruiting spree over the past month.

Their arrivals come on the back of last week’s coups of landing former Sydney ruckman Sam Naismith, prolific GWS GIANTS VFL midfielder Josh Green and Melbourne-listed Fraser Rosman, who would be a Casey Demons premiership player but for a hamstring injury suffered in the preliminary final win over the Brisbane Lions.

Clarke played 24 AFL matches for Essendon, winning an AFL Rising Star nomination, but was delisted at the end of 2021. He crossed to Woodville-West Torrens in the SANFL, where he averaged 23.6 disposals, 7.7 tackles and 4.4 clearances from 18 games.

“Dylan is a hard-running inside midfielder who has a great ability to read the game and uses the ball really well,” Port Melbourne football manager Glenn Balmforth told the club’s website. 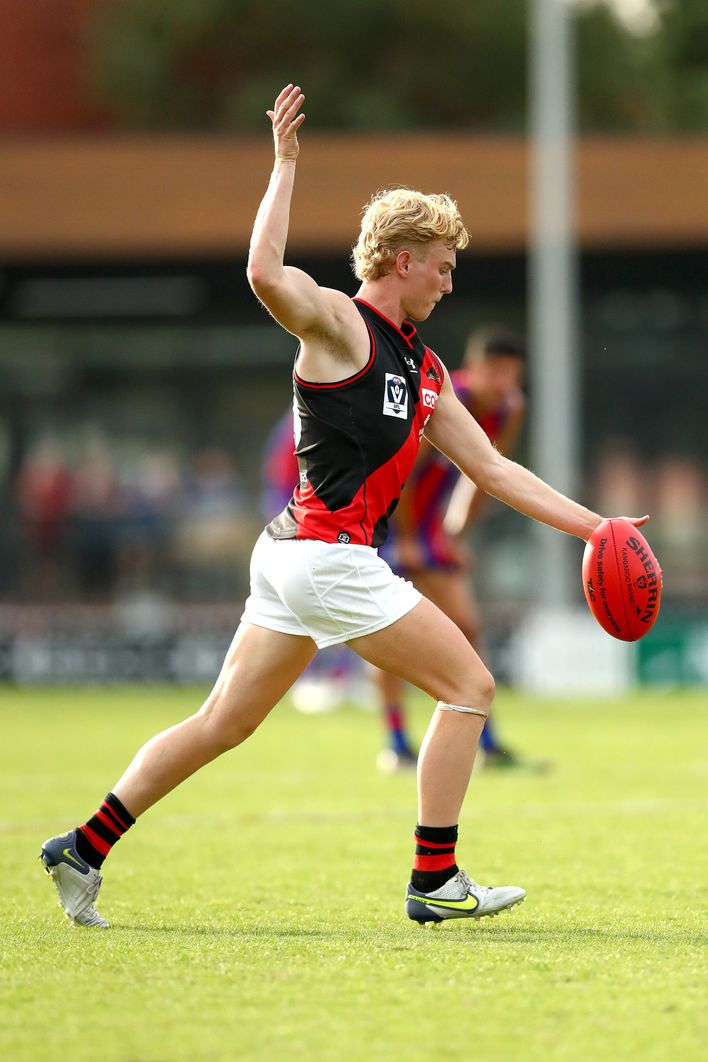 Wilkinson, 31, has returned to Australia after six years in the United States playing American football, where he made the training squads at Arizona and New York, after playing 26 AFL games as an inaugural Sun.

Riordan, 22, spent 2019-20 on the Suns’ rookie list but has been at Sandringham for the past two seasons, playing 16 of his 21 games this year. Meanwhile, Curry came through the GWS Academy, but lined up in seven matches for the Chargers this year, while also playing game for the Allies at the Under-18s National Championships.

“Joel (Wilkinson) is a genuine athlete who has a hunger and drive to achieve both individual and team success with his transition back to Australian rules football,” Balmforth told portmelbournefc.com.au.

“Mitch (Riordan) has elite traits, particularly by hand and his ability to break out of stoppages. He has great knowledge of the game and will complement our midfield group, but also has the ability to play in other areas of the ground.

“Angus is a great young man who thrives off putting the opposition under pressure with his tackling and we are excited by his upside and what he can potentially do at VFL level.” 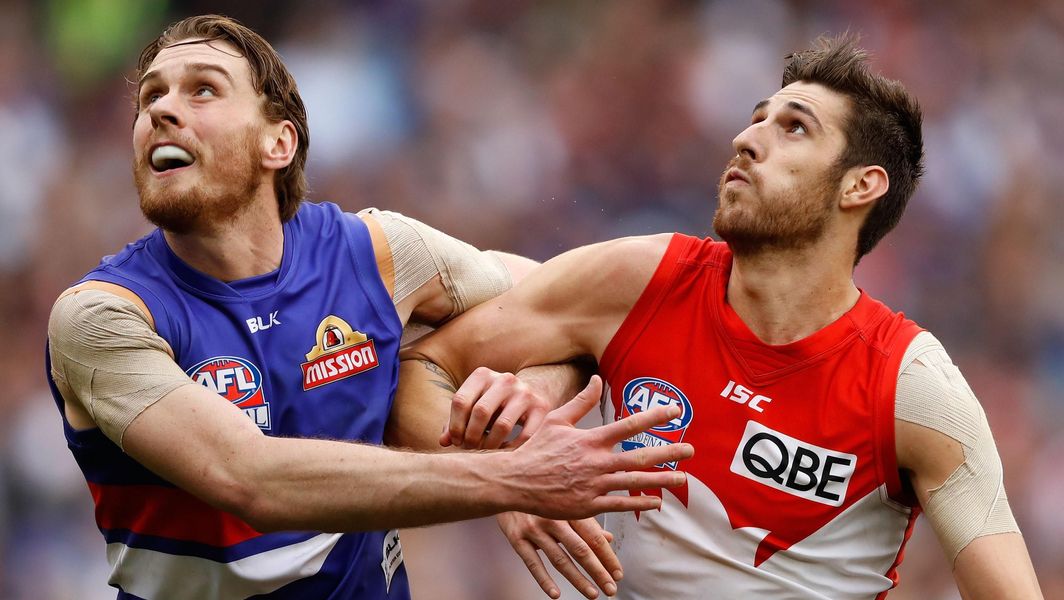 “Sam trained with us earlier in the pre-season and you could tell straight away it was going to be a good fit for both,” he said.

“He is a quality player and person who will have a huge impact on our midfield (and) will also bring a wealth of knowledge from his nine years in the AFL system and in particular a quality environment at the Sydney Swans that will be valuable for our group.”

On the other side of the coin, Port Melbourne has lost star mid-defender Corey Wagner, who was picked up by Fremantle in the NAB AFL Draft, while decorated captain Tom O’Sullivan and key position player Fletcher Roberts have retired.

Good to see both Port and Willy recruiting strongly as the standalone VFL(sic) clubs need to stay strong and viable in this oversized BS  comp!