'played 10 or so VFL games for the Tasmanian Devils' according to the man himself, so you may well be correct digs

One was against the Roosters at Eureka stadium in round 13 with Tassie the victors & Wade kicking a goal.

From memory, Wade played 10 games at for the Devils. 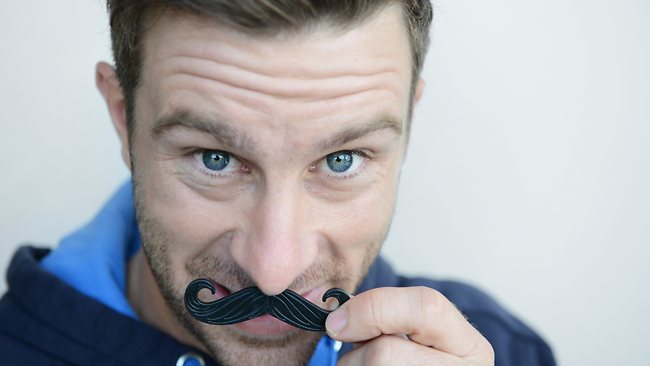 I WASN'T feeling "sick" before being diagnosed. It was only because of an enlarged testicle that I thought something may have been up.

The realisation and shock only set in when the doctor said I'd need to have my testicle removed and go through chemotherapy. That's when it hit me - I had cancer.

Having my hair fall out from the two rounds of chemo was one of the superficial things that made having cancer very real. When it first started falling out, my eldest sister shaved my head for me. We went out in the backyard and shaved it to a No. 1. Another thing that made it so real.

I was in Year 11 at school at the time, playing footy and cricket. I didn't really share it with anyone else other than my close friends and family and all my mates were really supportive.

We don't actually know 100 per cent if the chemotherapy has affected my fertility. I've never gone back and had the tests to get the yes or no answer.

It's something until now that I haven't really wanted to know the answer to. Not knowing feels like the safest option.

I do have sperm frozen, so I feel confident that one day (fiancee) Julia and I will have a family. Julz was with me at the time I was diagnosed with cancer.

We met through my middle sister, Jess, who thought it would be a great idea to set us up.

Julz was playing sport with her at the time. Since then we've shared some high and lows, and even spent 12 months apart when Julz lived in England and I concentrated on having a great time with my mates, playing footy and cricket.

We recently got engaged in England and plan to get married next year.

I feel lucky. I don't have follow-up tests any more. Once I had finished chemotherapy and was put into remission, the tests were every three, six and 12 months, and I was given the all clear two years later.

Sport for me after having cancer was just something I wanted to enjoy. I didn't put pressure on myself, I just wanted to have fun, and spend time with my mates. (Having had cancer) doesn't have any effect on my career or playing sport these days. 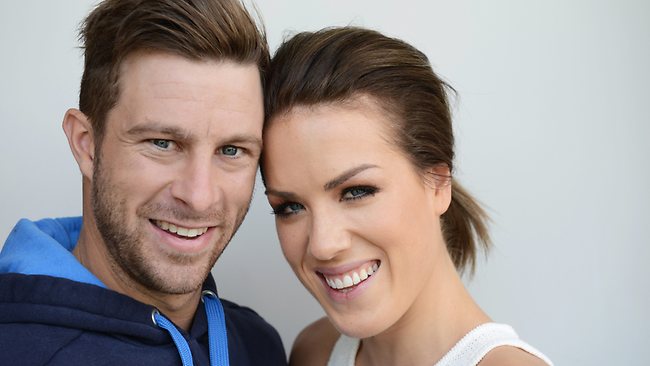 I'm just like any other bloke going out to play, giving it my best shot.

I grew up in Tasmania in a suburb by the beach called Lauderdale. Mum and dad still live there and I love going back home.

I played a lot of cricket and footy growing up. My dad Scott is the CEO of the AFL in Tassie, and my cousin is Jeremy Howe who plays for the Melbourne Demons.

I grew up spending a lot of time as a youngster at the football club with my old man, training sessions, game day; I was never too far away.

But he never pushed me to play either sport. I loved both so played both. It wasn't until I was in my teens, when pre-season for cricket clashed with the last bit of the football season, that it became a problem.

I played 10 or so VFL games for the Tasmanian Devils, but with my height I was never quite going to play AFL. At that stage cricket had started to take off and I was getting better and better. Cricket fell into place after I was given some opportunities.

Movember is an official charity partner of Cricket Cares, Cricket Australia's community action program. There's a few of us in the team who'll be sporting a mo.

I'm thinking a standard mo - just a strip of hair across the top lip. It shouldn't be too hard. I can be hairy, but always maintained. I have a bit of designer stubble usually.

Is Julz impressed about the mo? She knows it's all for a good cause, and only lasts for a month. She's pretty understanding.