Collingwood vs North Melbourne at AIA Centre 11:05am

Gold Coast vs Frankston at Metricon Stadium 11:35am

Frankston in front all day beaten by a late goal.

Inaccuracy proves the difference again but so proud of the boys.

Desperately unlucky to be beaten the Dolphins. A much better effort for Frankston's second journey to the Gold Coast.

At Port, the Borough held on in a real nail biter, with Carlton reducing a 36 point lead down to just 2 points when the final siren sounded.

A somewhat disappointing crowd given the good conditions and the excellent turn out two weeks earlier.

The lights came up a treat and with not even a breath of wind it was a fierce contest that was made tougher by a  slippery footy as the dew and fog kicked in. 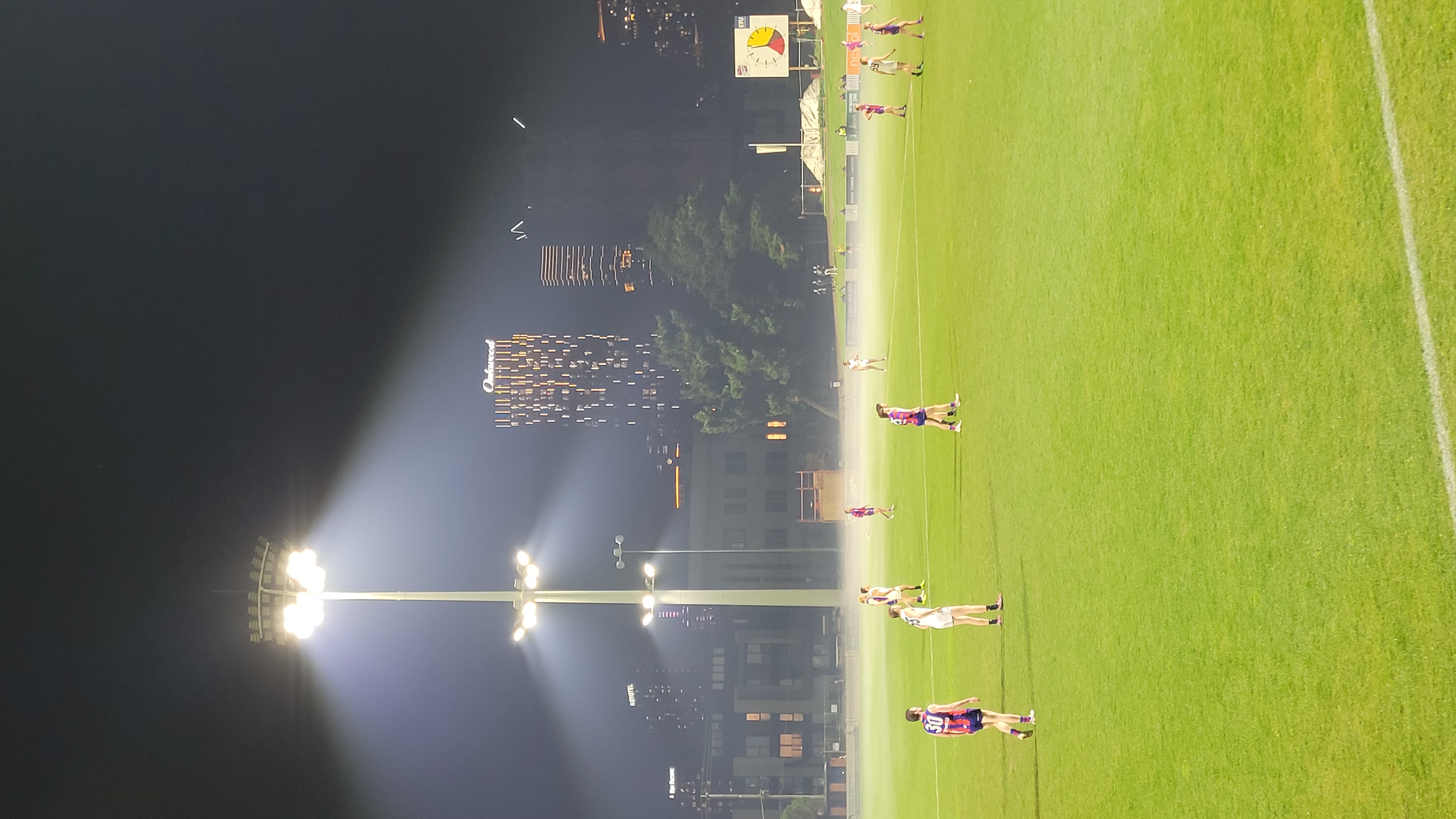 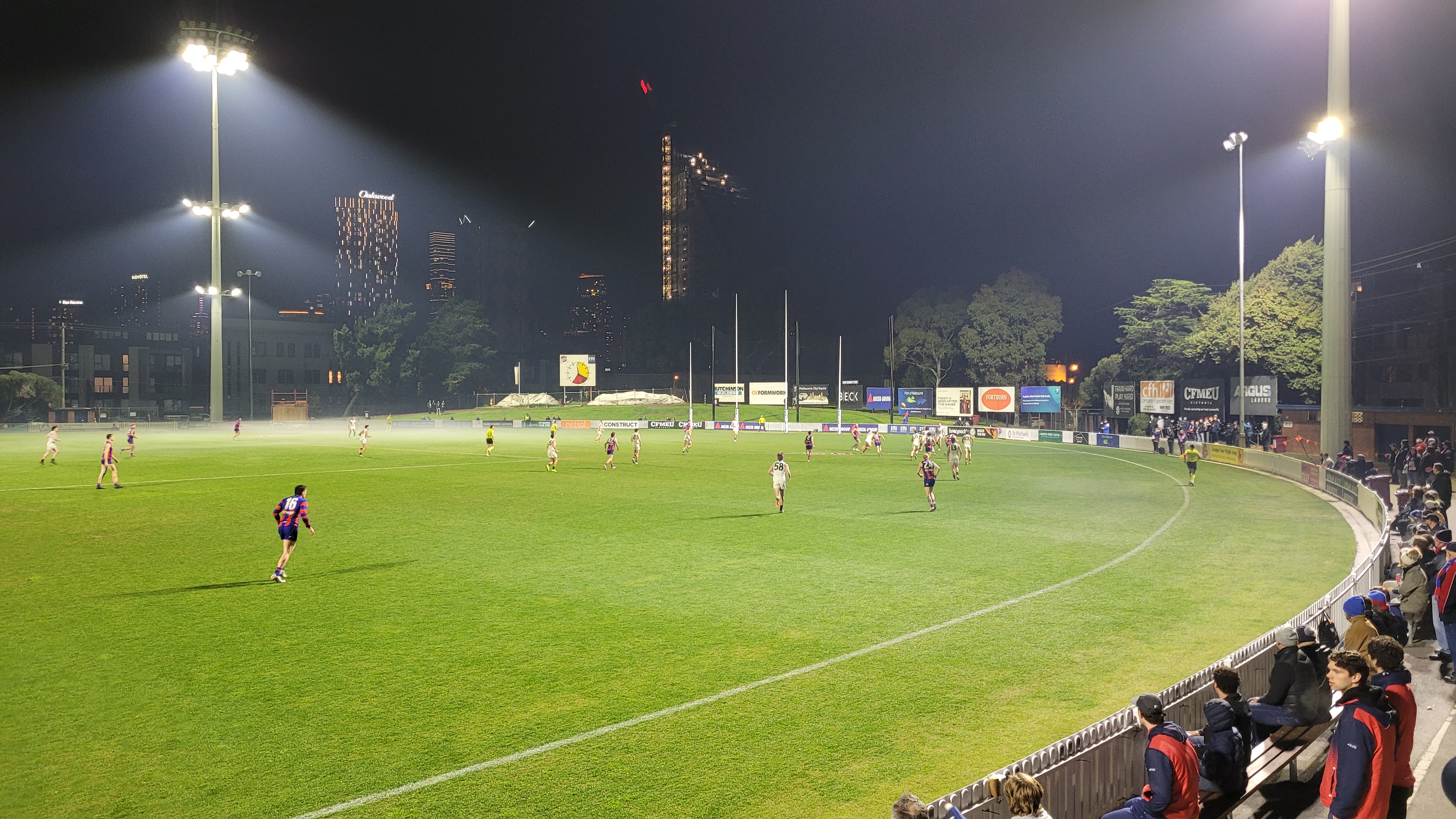 Sometimes the best team doesnt win. Dolphins the better team all day but couldnt close it out. As Robbo said innacurate goal kicking again a problem, including  hitting the post 4 times, but another excellent team effort from Frankston.

A bit of a worry that the reported crowd at Port was down especially considering that Port is starting to play their best football this decade (I didn't watch the game so can't judge the crowd).

Ild like to think it was the result of a cold night and additional to this it may be the result of Port fans writing off the season to hopefully return next season with the expectation/hope of playing finals again.

I also noticed that the publicity for this game was significantly less than our first night match.

Can't believe they started the game without you Mega !

Hope you had a good excuse & are not one of those that have dropped off.

Yeah I was a bit surprised at the low crowd but it was very cold!

Ditto on Billy's comments. I sat in the grand stand it was cold but bearable

Memo to PMFC .. please get some lighting is the toilets behind the Norm Goss stand,  Mrs 'rocker was not impressed.

I know - hard to believe ay Digs ? One for unsolved mysteries !!! Surely this has to be investigated!

Dont expect too much "Rocker"