Australia U18 will take on Collingwood VFL side in a match this Saturday this match is traditionally played as an AFL Curtain Raiser game but this year is being played at Frankston’s SkyBus Stadium starting at 3pm. Free Admission and canteen will be open. The game will consist of 25 min quarters flat. Come on down and see the next generation of stars.

Australia U18 squad for the game on Saturday at SkyBus Stadium 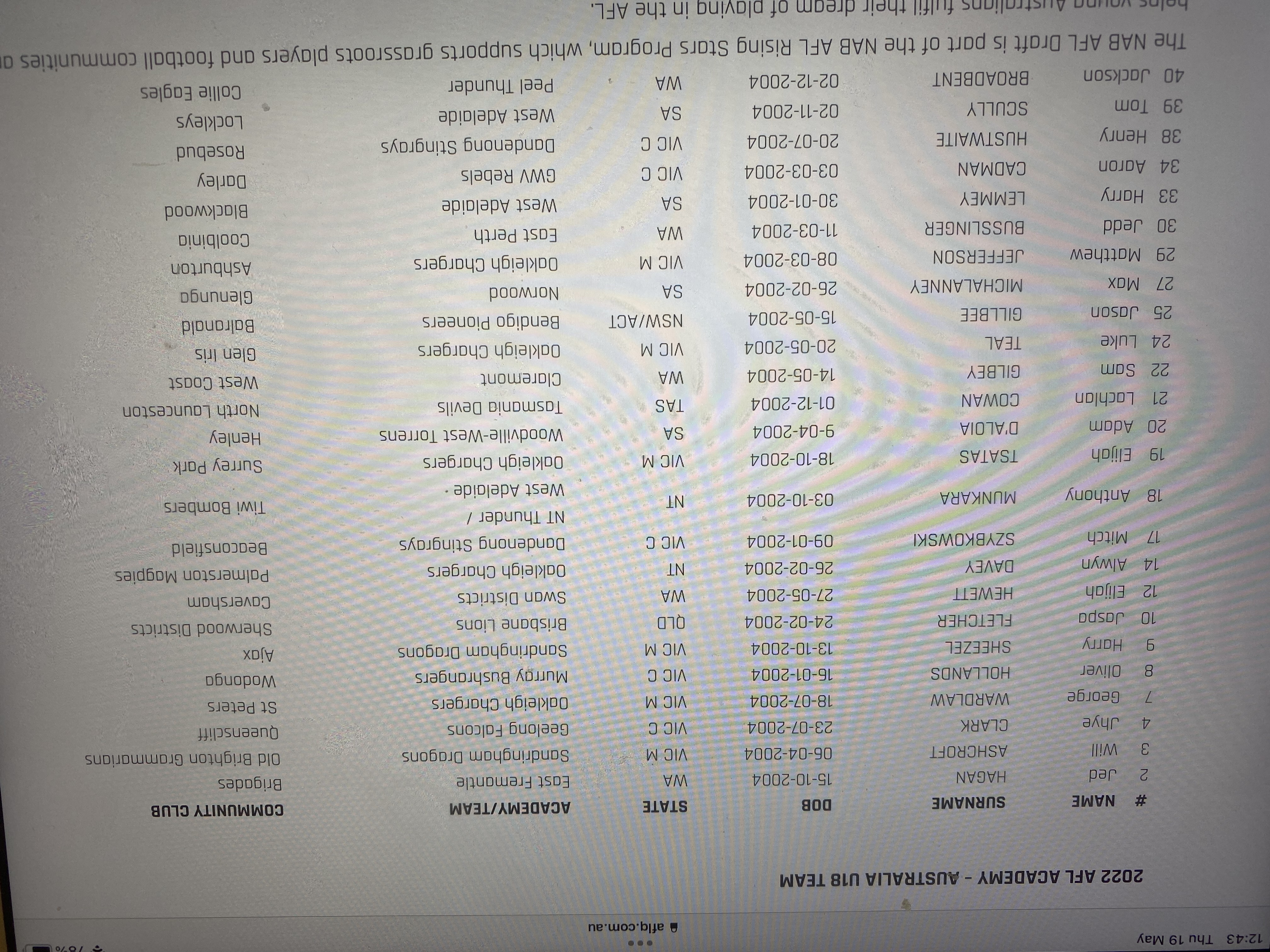 Wonder what happened to the rule about VFL clubs not playing practice matches against lower competition?

Wonder what happened to the rule about VFL clubs not playing practice matches against lower competition?

Hope you're right. I would love to see them beat Collingwood. Think I will pop in for a look...

Good game of footy In front of a good crowd 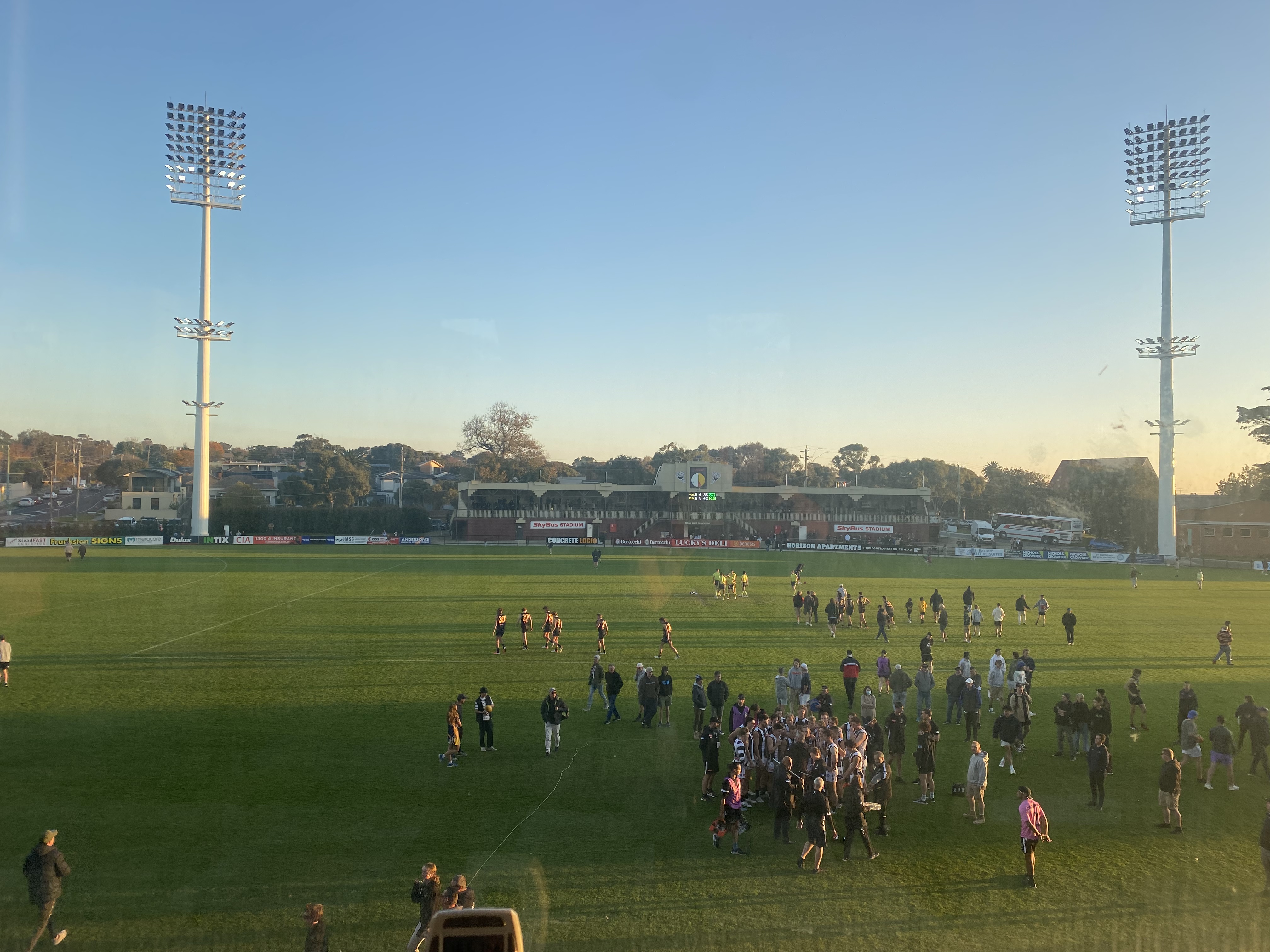 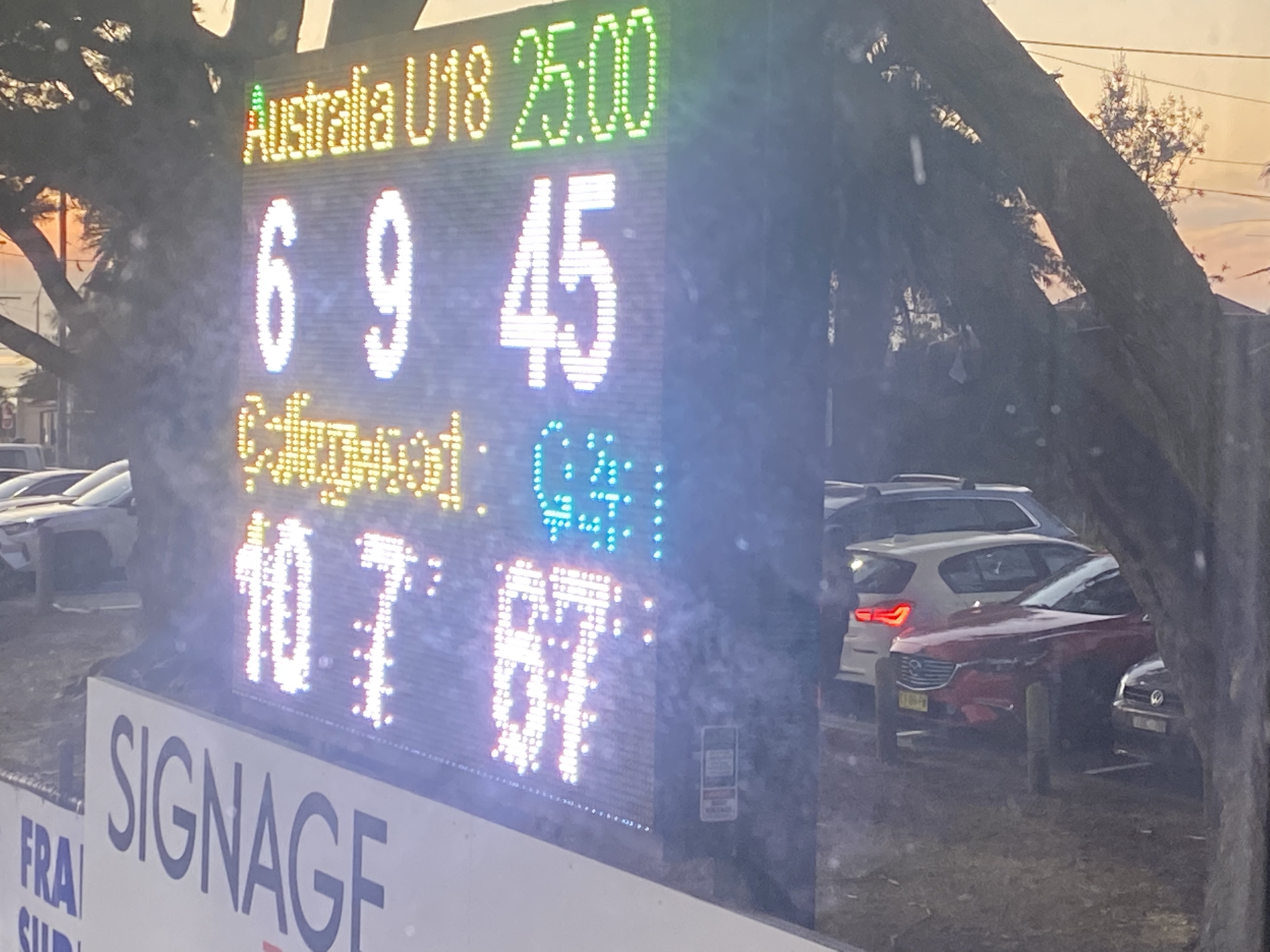