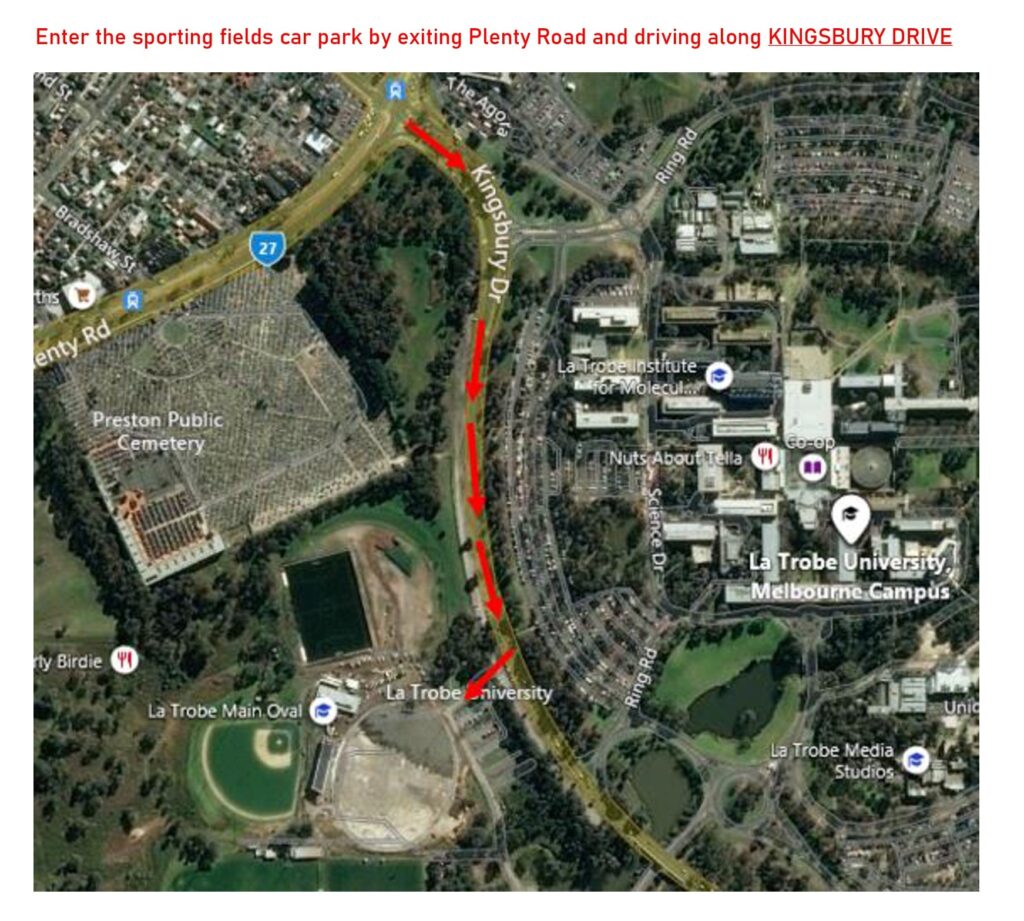 Williamstown has named a youthful side ahead of its first practice match of 2020 against Port Melbourne this Saturday afternoon.

Small forward Nick Fothergill will lead the side as stand-in skipper for the day. Fothergill was added to the list through the 2019 season, but despite not seeing a senior appearance he showed strong form at community level being named in the 2019 Goulburn Valley Team of the Year.

The returning Tristan Davies (pictured above) will lead the forward line with key tall Sam McLarty leading the defensive half, whilst fans will see Subiaco recruit Thomas Edwards-Baldwin in Seagull colours for the first time.

The side will feature several young recruits including developing talls in Nick Murray and Charlie Dean, with fellow NAB League graduates Lachlan Stapleton, Daniel Mott and Mitch Mellis also getting their first taste at VFL level.

Nick Buykx and Jesse Tardio are among several players who will be looking to impress whilst there will also be a number of players looking to secure a spot on the squad’s Primary List. Team sheets will be available from the kiosk. Coburg will take on Box Hill from 10:30am Neither side at full strength, but a very minor side out there today. That said, I thought there were really good signs from both clubs.

Also hood to see Coburg getting up against Box Hill.