Tonight  AFLW have announced that season opener between St Kilda and Richmond will be at Frankston's SkyBus Stadium on Friday January 7 at 7:15pm. Just 37 days from now.

As a long time volunteer and life member of the club I am proud of how far the club has come to make it a destination club and venue. The hard work is starting to pay off.

This will also be the first time the full lights (1000lux) will be used.

I understand SkyBus Stadium will host another game in Early February also.

Full AFLW Fixture is due to be released at 1pm tomorrow.

Great news for the club Robo, thanks for sharing. I believe the St Kilda AFLW team will play some of its home matches at SS this season as Princes Park is under repair and not available, so should be a good earner for the club.

I agree its amazing how far Frankston FC has come since 2016 when it was on life support. Kudos to all involved especially to Rocky Lloyd who has taken the place to the next level in his short time there.

Full steam ahead Robbo. It's all one way ahead for the Dolphins. ! 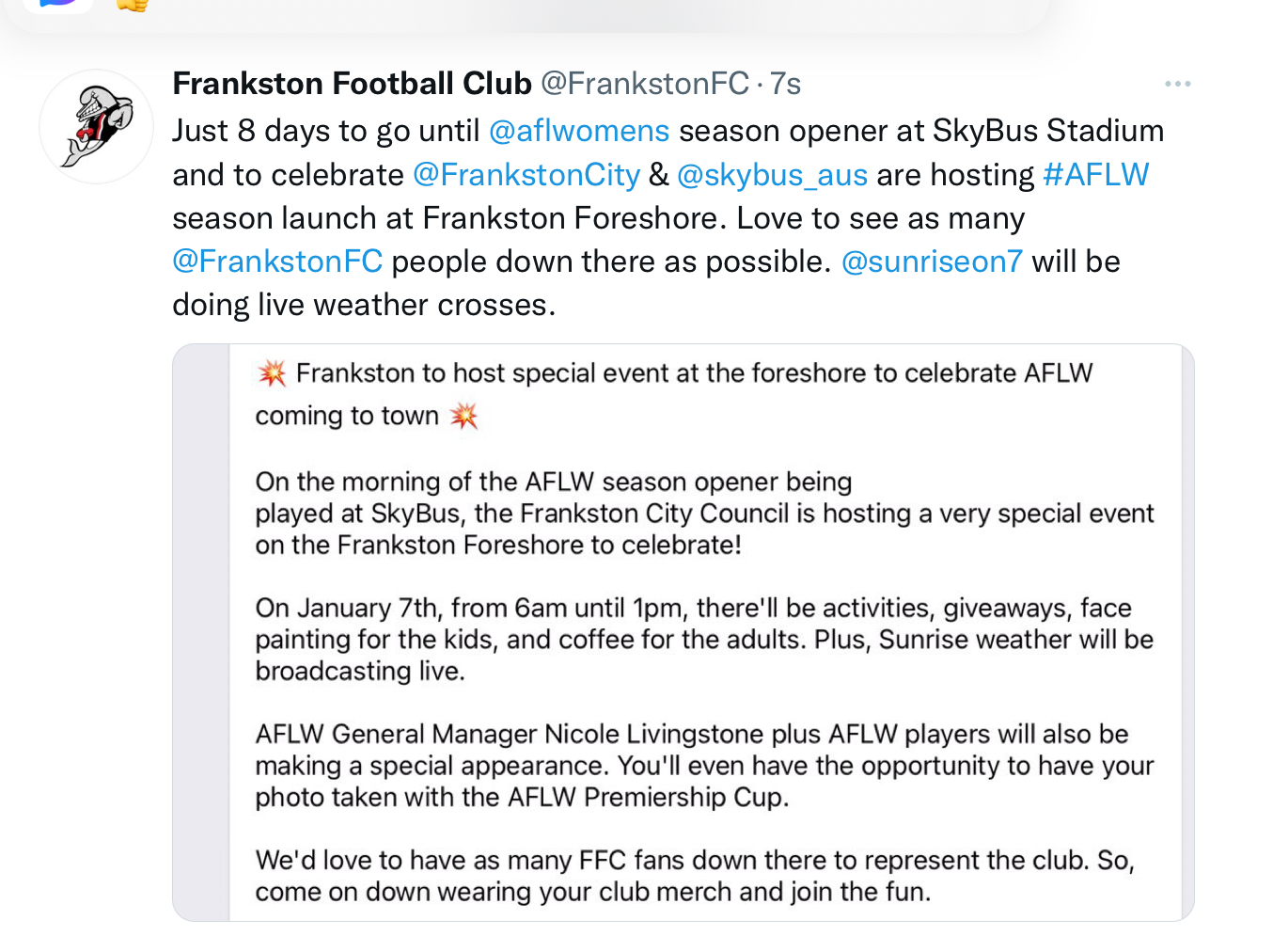 I had a look at the last Q on TV., Large attendance, biggest crowd I've seen at Frankston.

Frankston Oval looked fabulous on the tele last night, the aerial shots of the ground with the coastline nearby was a great advertisement, 3000 tickets were pre-sold so it was a very healthy crowd, hopefully Frankston got the catering rights as it would have been a nice little earner for them

Looked like a VFA 1980s match when Sandy and Port played Frankston in front of even bigger crowds as the spectator area is now a lot smaller on the social club side! Sadly it seems those size crowds are not possible to VFL matches now a days.

The MPFL used to get big crowds also to their Finals back in the day at Frankston Oval!

Crowd 3324 last night - looked more than that to me

TV Viewership of 361k across 7,7mate and Fox Footy

an amazing night for the club the messages I have received overnight and today thru people at the ground and watching on tv the ground looked amazing what I saw of drone shots on replay looked good. And surface was excellent after 30mm of rain. 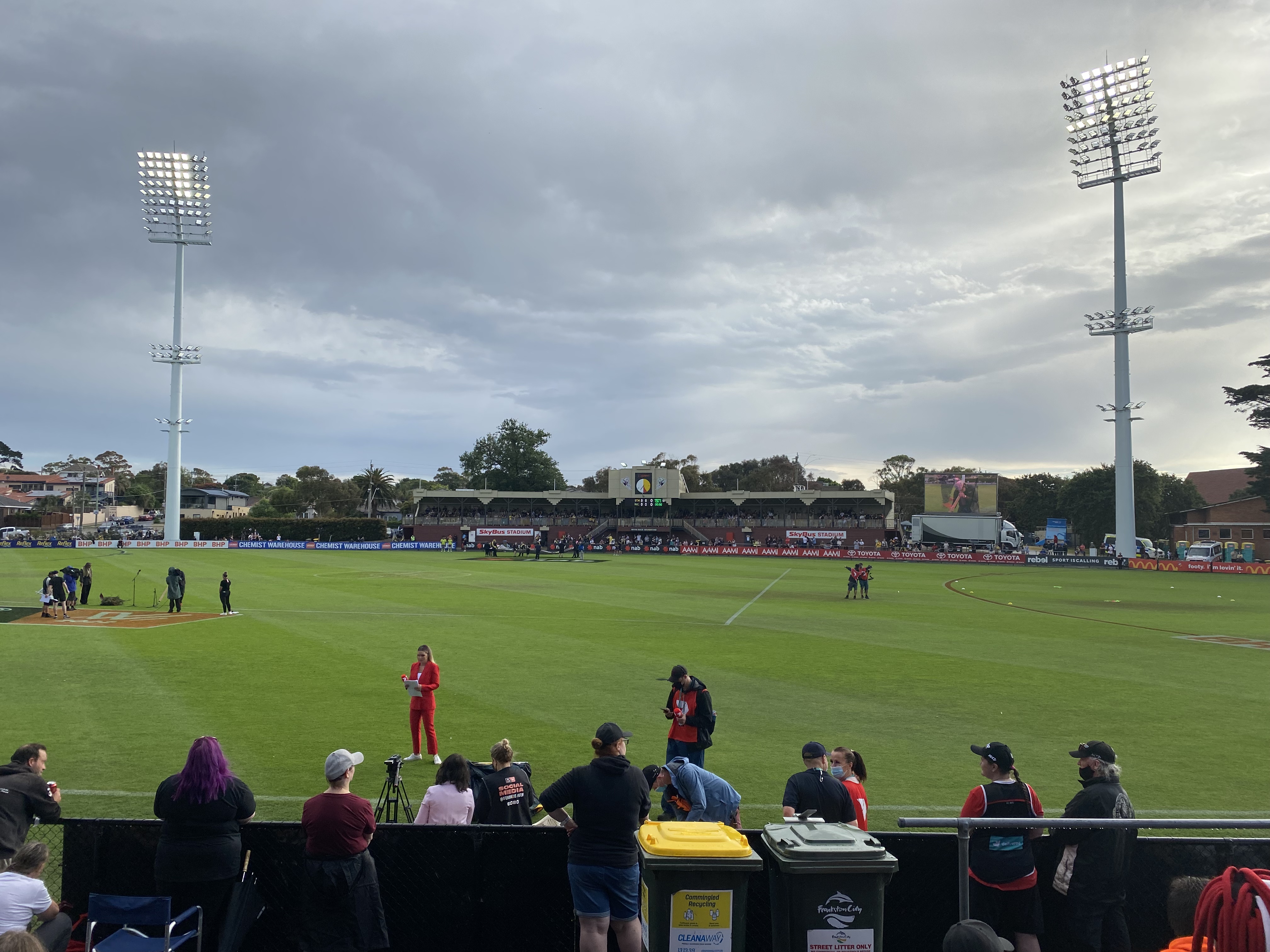 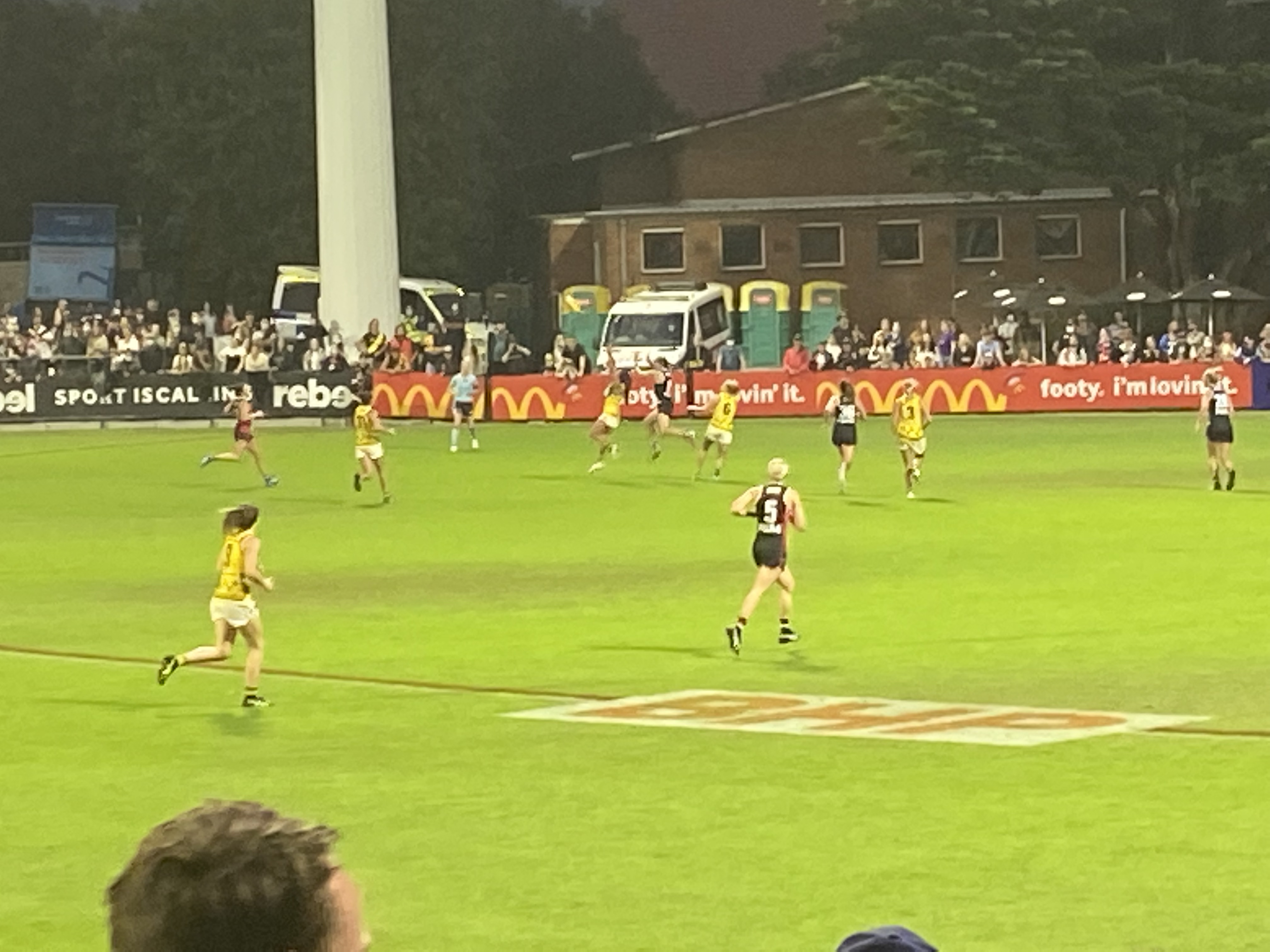 Some shots from Channel 7 Drone Camera 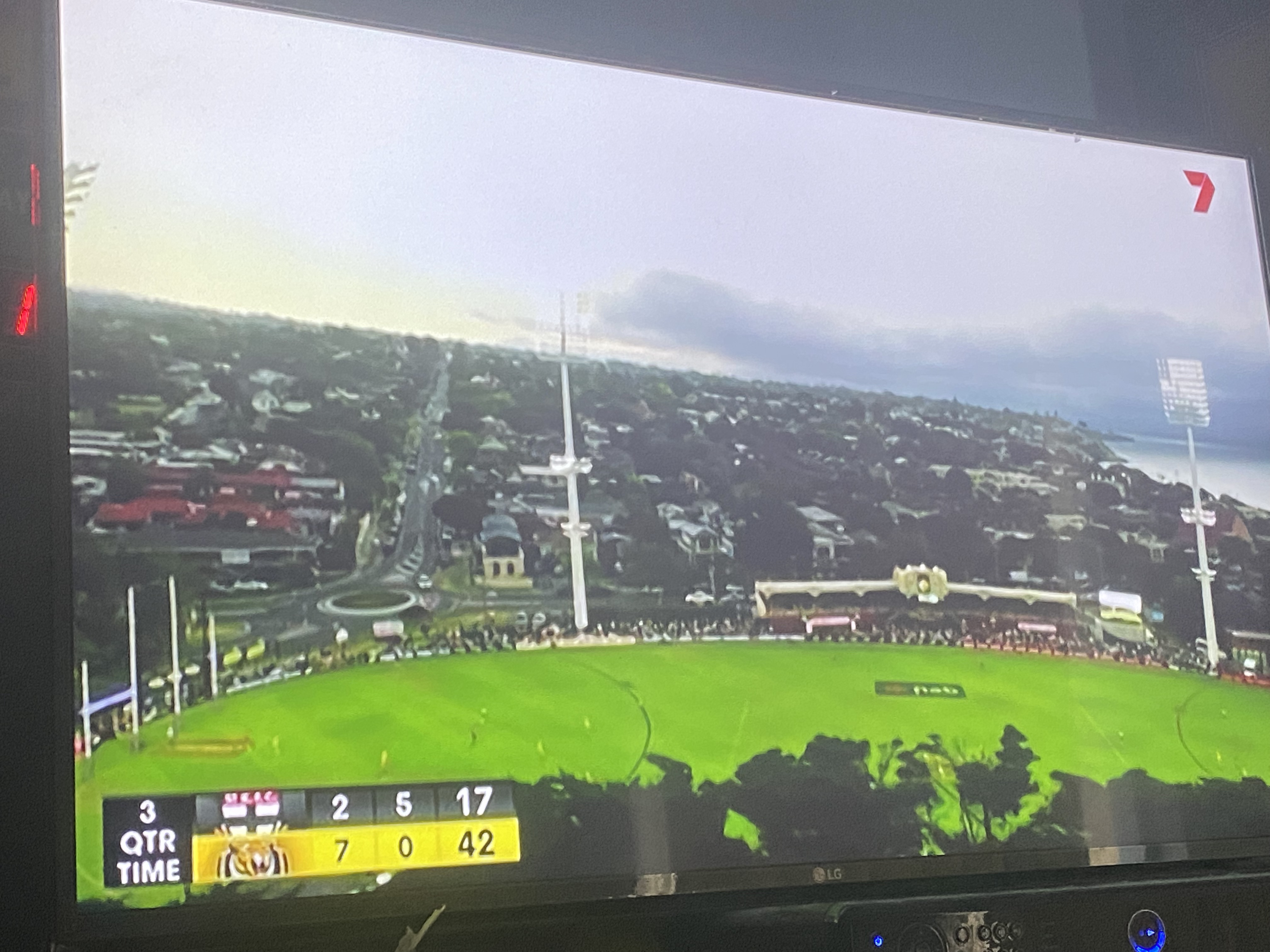 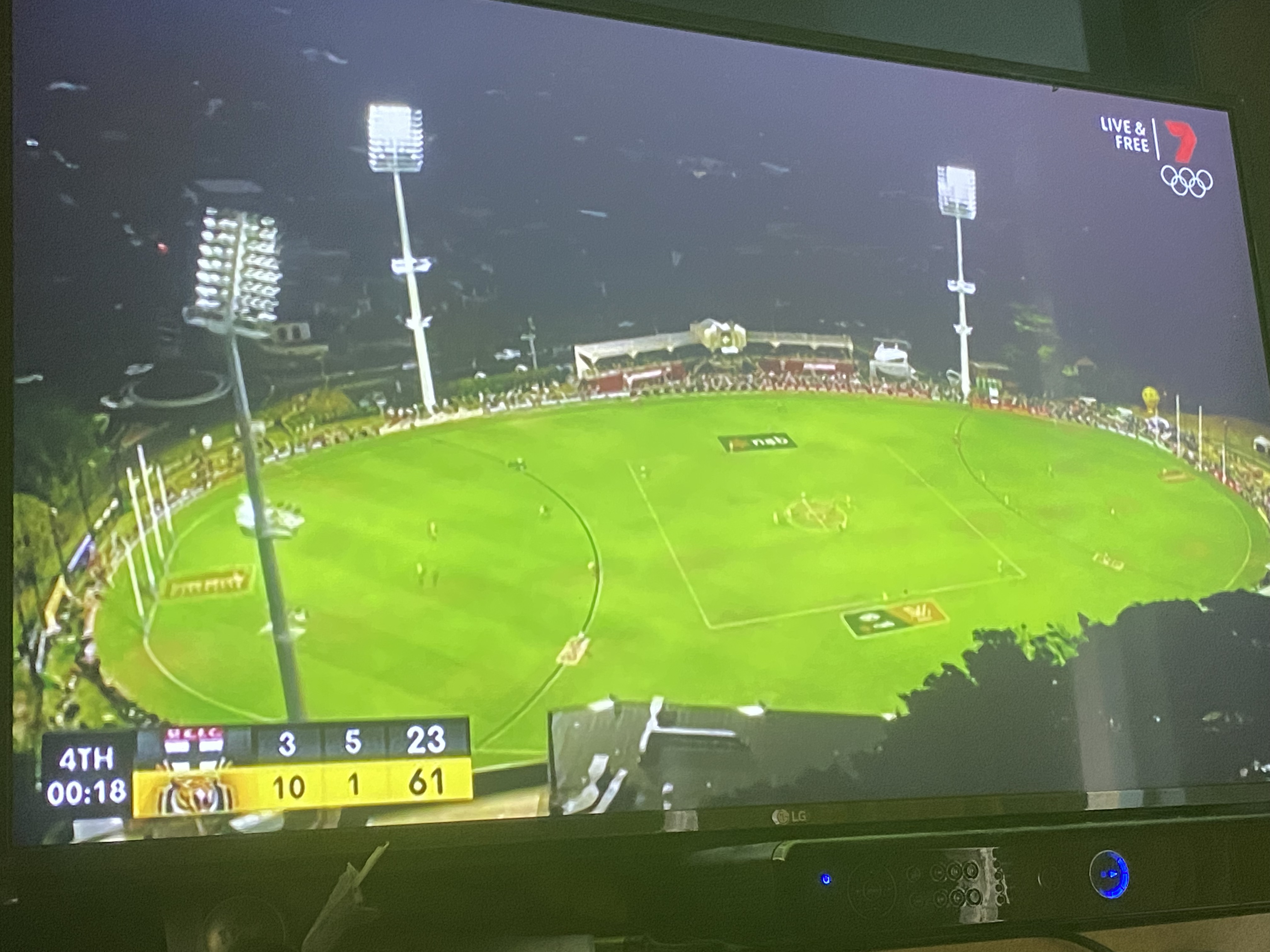 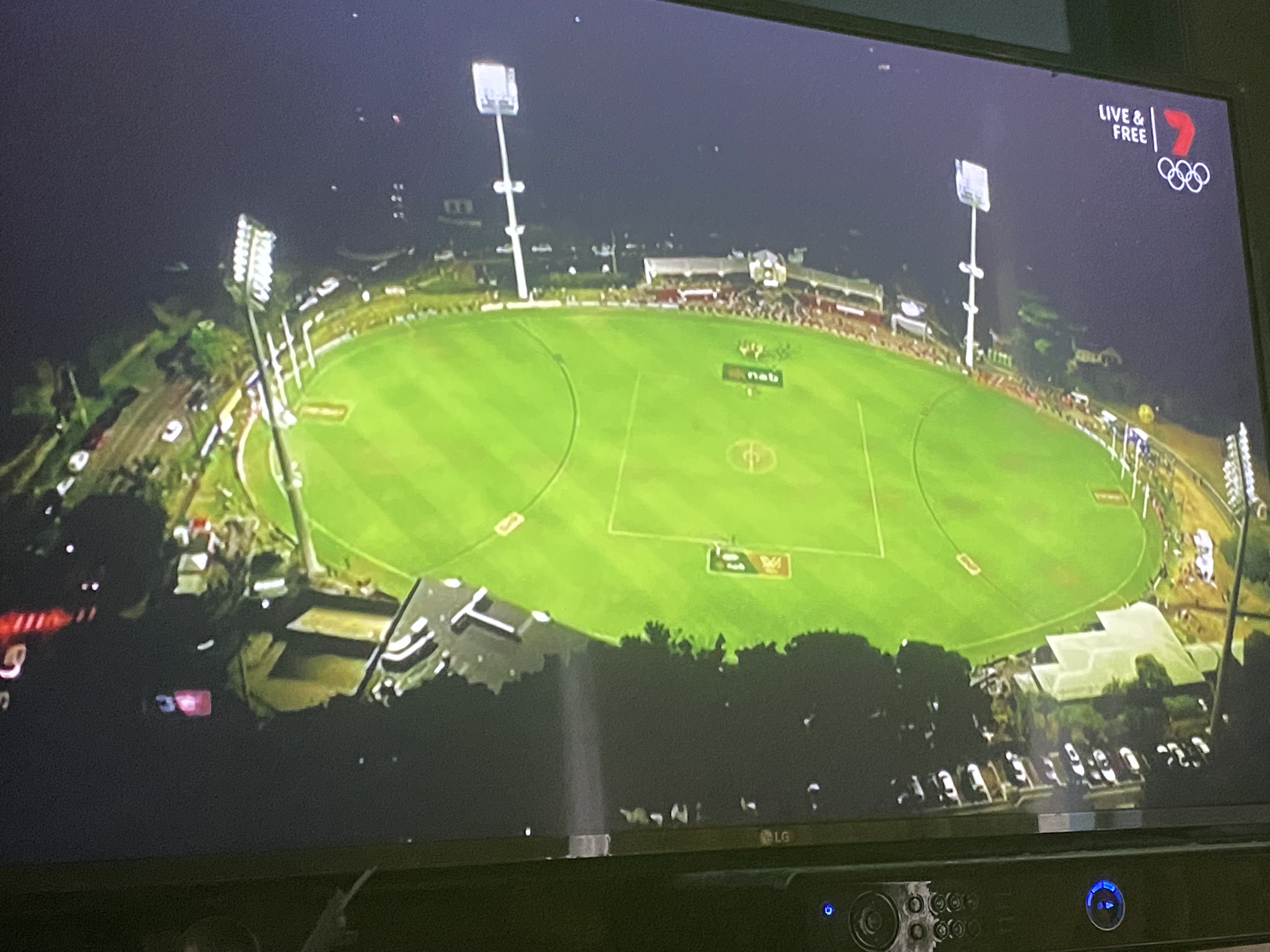 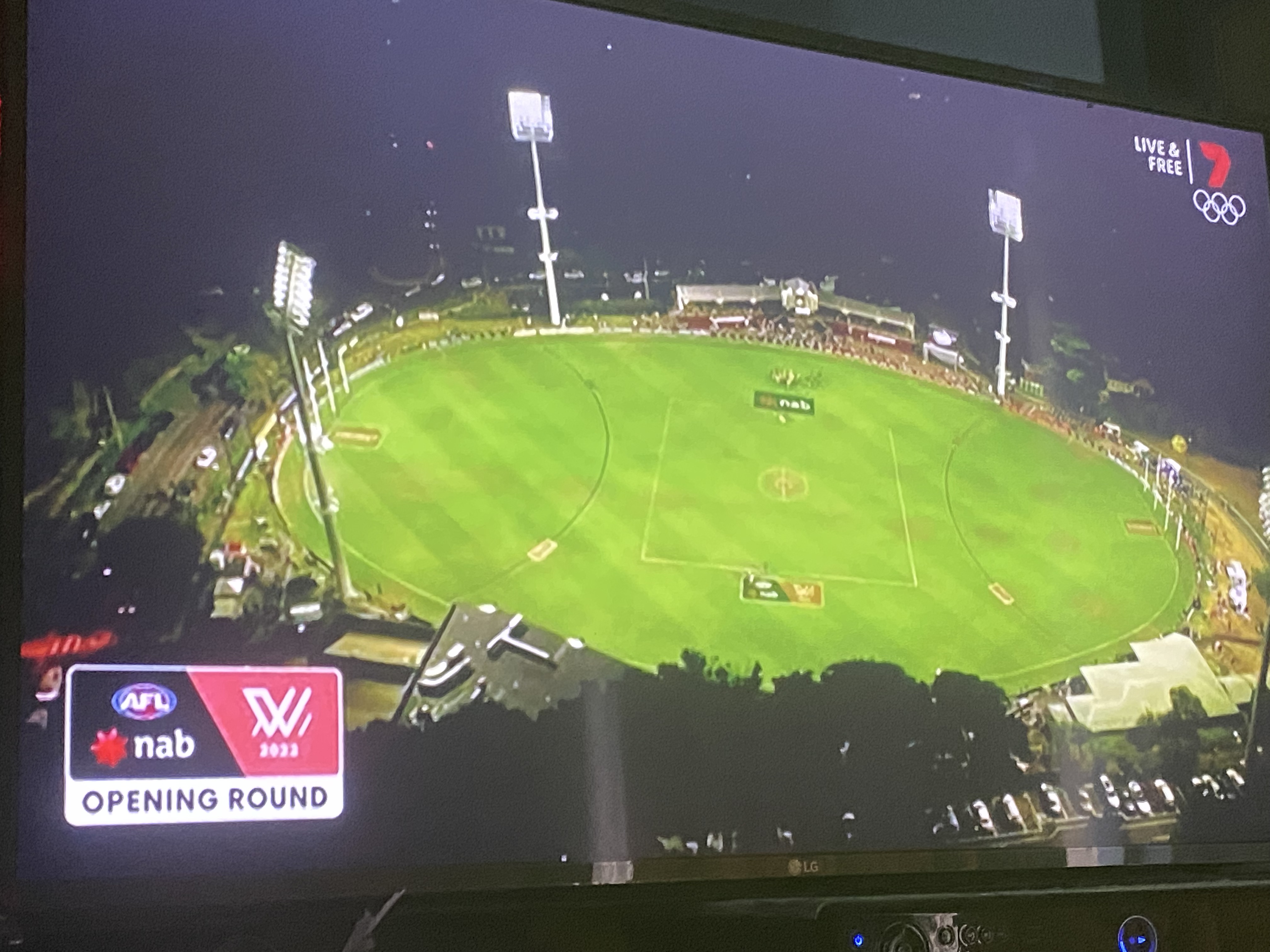